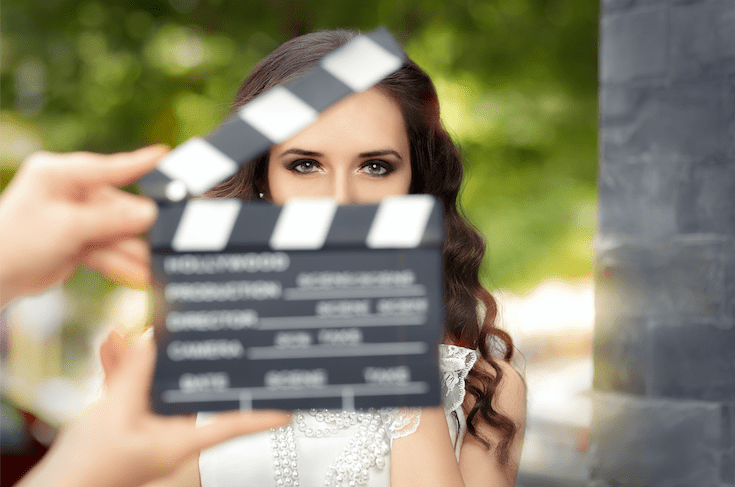 Shocking allegations rocked the industry last week as allegations surfaced about famed Hollywood producer Harvey Weintstein’s treatment of women, including unwanted sexual touching and advances. The news keeps getting worse for Weinstein, now terminated from his company The Weinstein Company, as more and more voices have began to surface corroborating the dirtiest secret in town: that sexual harassment, and a hostile sexually-charged work environment, was the status quo for employees of Weinstein.

Quid pro quo sexual harassment is the type of harassment people are most familiar with. “Quid pro quo” is Latin for “this for that”. This form of sexual harassment involves a supervisor conditioning employee benefits, such as promotions, benefits or continuation of employment itself, on the employee’s acceptance of the supervisor’s harassing conduct, e.g., sexual advances.

There is probably not a more blatant form of employer exploitation of his superior position over a subordinate and the law is correspondingly harsh toward this type of harassment. Under California law, the employer is strictly liable for the sexual harassment of the supervisor and has no special legal defenses available to it. A successful plaintiff can recover lost wages and compensation of other economic losses, emotional distress damages, interest and attorney fees, and in cases where the employer’s officers, directors or managing agents knew of the harassment, punitive damages intended to punish or deter the employer.

The employee does not have to be the direct target of the harassing conduct in order to file a claim. For instance, a woman who witnesses her female co-workers being groped and propositioned can bring a claim for hostile work environment sexual harassment.

To read more about the Weinstein allegations, click here.

Srourian Law Firm actively represents employees who are the victims of unwanted sexual advances and proposittions from their bosses, supervisors, and co-workers. If you or someone you know was a target of sexual harassment during their employment with The Weinstein Company, give Srourian Law Firm a call for a free consultation.