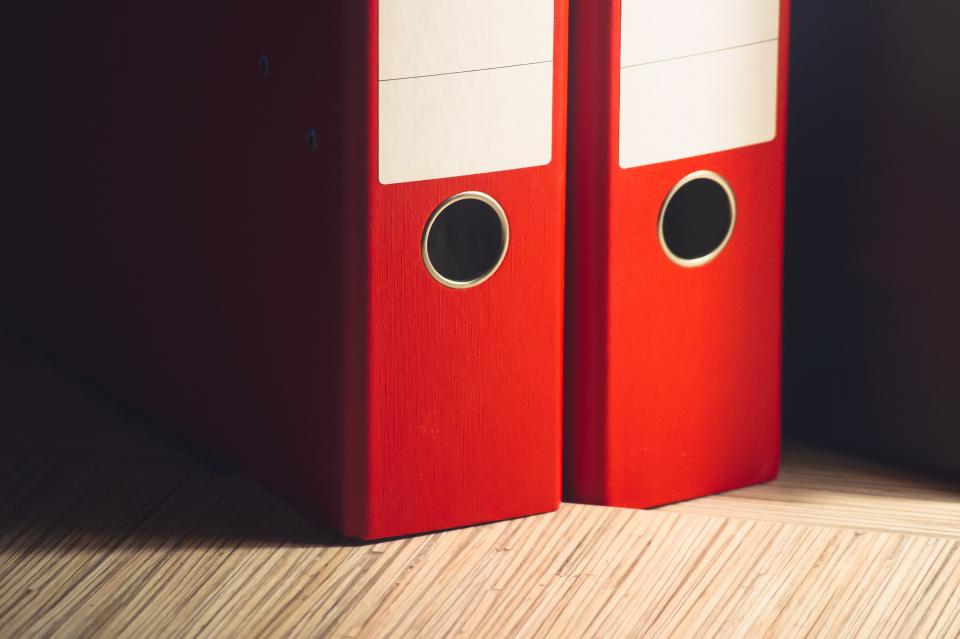 Srourian Law Firm announces that the Hon. William F. Highberger of the Los Angeles Superior Court has granted approval of the $850,000.00 settlement achieved in Joseph Sylvester v. Starwood Hotels. Srourian Law Firm was appointed as lead counsel in early 2016, and has vigorously litigated the case for nearly three years.

At a fairness hearing held on Tuesday, Judge Highberger signed off on the settlement, which is estimated to provide a net benefit of about $1,090 to each of about 440 former and current employees of the W Hotel in Hollywood, California.

You can read more about the approval by clicking here.