According to a recent decision by the U.S. Court of Appeals for the Tenth Circuit, employees in the cannabis industry are protected under the Federal Labor Standards Act (FLSA) even though the sale of marijuana is prohibited under federal law.

Workers in the Cannabis Industry May Be Entitled to Overtime Pay

In the complaint, Kenney alleges that Helix misclassified all security guards as exempt employees. and failed to pay overtime required under the FLSA. In an unsuccessful motion to dismiss, defendant Helix maintains that the FLSA applies only to legal businesses, and the sale of recreational marijuana violates federal law. In essence, despite Colorado law allowing the sale of recreational marijuana, Helix argues that due to the federal Controlled Substances Act (CSA), Kenney, and all Helix employees, are essentially engaging in illegal “drug trafficking” and therefore not protected under the FLSA.

The appellate court affirmed the denial of defendant’s motion to dismiss and held that “employers are not excused from complying with federal laws just because their business practices are federally prohibited.” Moreover, the clear intent of the FLSA is to protect the workers’ well-being, and not to regulate potential illegal activities. Similarly, marijuana workers are not specifically exempt from the FLSA nor does the CSA repeal the protection guaranteed under the FLSA for workers in the cannabis industry. On the contrary, the FLSA has been amended to exclude certain categories of employees in response to the CSA, and has refused to exclude cannabis workers from protection under the FLSA.

The Definition of “Employee” Is Very Broad Under the FLSA

Notably, the U.S. Supreme Court has recognized the “striking breadth” of the definition of employee under the FLSA and purposefully expansive scope designed to maximize the full reach of the Act. As more states legalize the sale of recreational marijuana, this case serves as a reminder that workers in the cannabis industry are protected under the FLSA despite the CSA. Moreover, this is one example of how federal law will not trump a more permissive state law and allow employers in the cannabis industry to deny protections afforded under the FLSA.

The California courts have yet to decide the issue of cannabis industry workers and their employee rights under the FLSA. As the courts consider this issue, marijuana workers should be aware of their rights under the California Labor Code and the FLSA. In most cases, workers in the cannabis industry are protected and have employment rights including overtime wages, meal and rest breaks, and protection from missing wages or late paychecks. 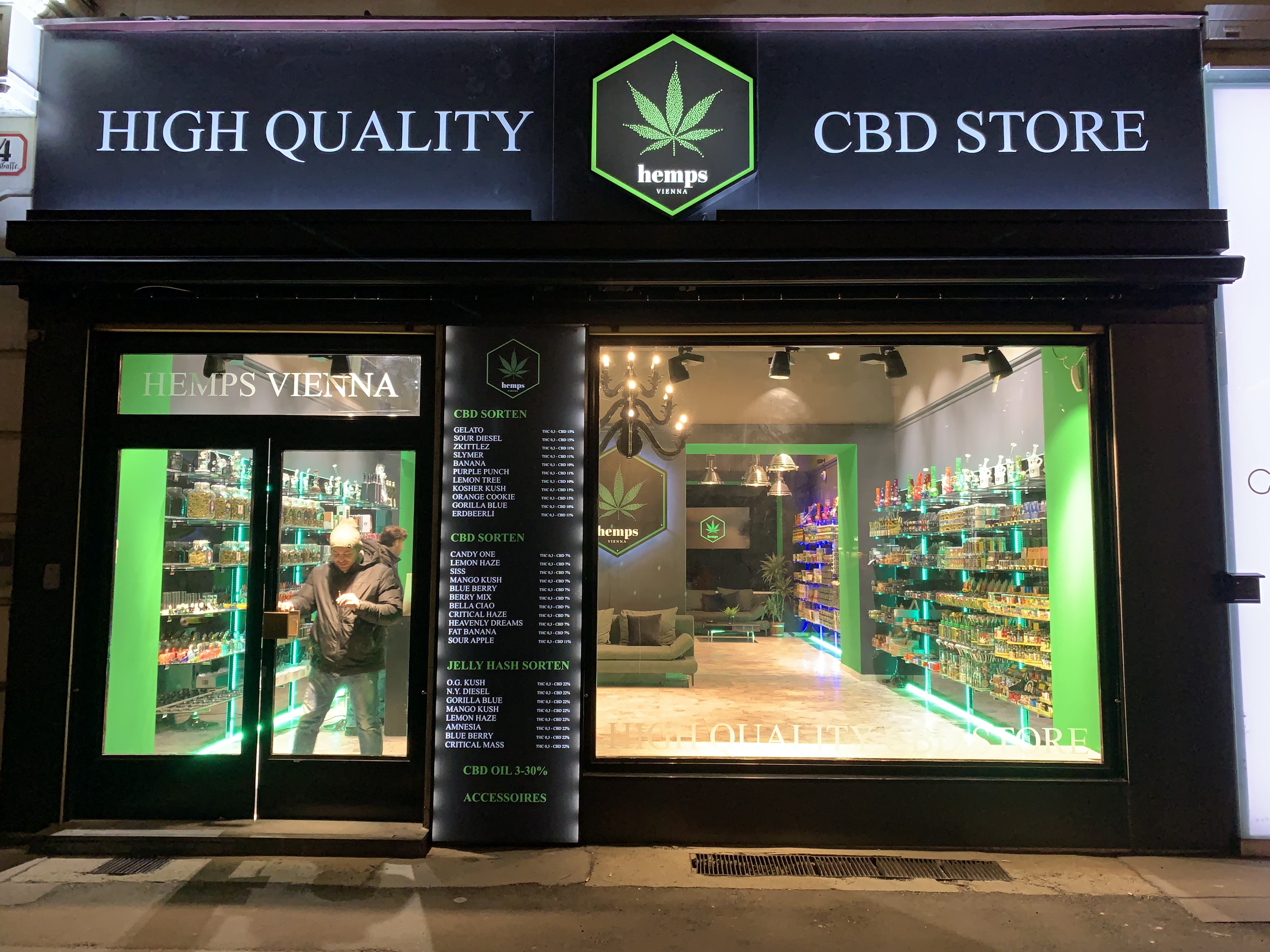 California is one of 11 states that permit the sale of marijuana for recreational purposes. Because state marijuana laws are in conflict with federal law prohibiting the sale of cannabis, courts are being asked to protect marijuana workers rights.

If you or someone you know suffered employment violations as an employee in the cannabis industry in California, you may have certain employee rights under state and federal law. Marijuana workers may be entitled to overtime wages, meal breaks and rest breaks; and may be entitled to compensation as a part of the class action lawsuit. Please contact us to speak with one of our lawyers for a free consultation.

Know the Law. Know your Rights.

Under California labor law, overtime wages must be paid when an eligible employee works overtime. Make sure your rights are protected when you work overtime. Here are some FAQs about overtime wages:

When am I entitled to overtime wages?

According to California labor law, a work day consists of eight hours of labor, and a workweek consists of no more than 40 hours a week. Any additional hours beyond eight hours per day or 40 hours per week are considered “overtime” and employees are entitled to overtime wages. Under the law, overtime wage must be at least one and one-half times the regular rate of pay. Moreover, any employee who works more than 12 hours in one day shall be entitled to overtime pay of no less than two times the regular rate of pay. There are additional overtime requirements for employees who work more than eight hours on their seventh consecutive workday,

Not every employee is entitled to overtime pay however. There are some narrow exemptions based on salary and job description, and in cases where a flexible work schedule is agreed upon. Also, some hours such as travel time, is not considered part of the workday.

How is overtime pay calculated?

What happens if I don’t get overtime pay?

An employer who fails to pay the lawful overtime wage to an eligible employee has broken the law. In that case, an employee has the right to sue under California law. According to California labor code section 1194, the employee may be able to recover the unpaid balance plus interest, as well as attorney’s fees and costs.

California labor law also requires overtime pay to be included in the next schedule paycheck. This is required by law regardless of any administrative delays such as having a supervisor approve the overtime.

Can I decline overtime pay?

Under California labor law, an employee cannot decline overtime pay if they are eligible. In other words, an employee cannot tell an employer that they will work overtime at the regular hourly rate. The reason for this is because California labor laws are designed to protect employees and are among the most strict and specific in the country. Allowing employees to waive their state rights to overtime pay is not good public policy and may be harmful to employees overall.

Also, employees cannot hide the fact that they are starting “overtime” hours from employers. This means that an employee cannot prevent employers from knowing they are about to accrue overtime hours, and therefore allow the employer the opportunity to prevent the employee from working overtime hours.

If you or someone you know suffered employment violations as an employee such as not receiving overtime pay in California, you may have certain employee rights under state and federal law and may be entitled to unpaid wages, interest, attorneys’ fees and costs, and/or be entitled to compensation as a part of the class action lawsuit. Please contact us to speak with one of our experienced lawyers for a free consultation.